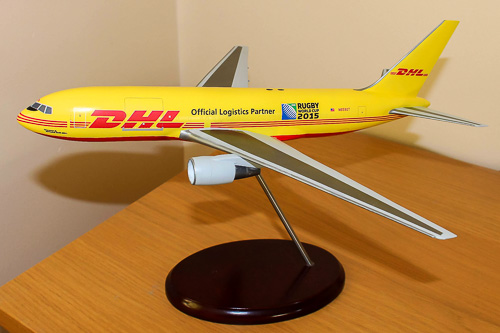 I have two photos I'd like to share with you of builds Poppy has recently completed as part of her Duke of Edinburgh Award skill.

One is the Airfix Mary Rose. A nice little kit that she enjoyed building. All her work except for the sails where I took the opportunity to try pre-shading.

The other is the ancient Airfix AEC Matador and 5.5 inch gun. She also enjoyed building this but struggled with the bad mouldings and flash! I helped her to scratch build new towing hooks and produced new decals for her that represent the vehicle at Duxford. I also showed her a few old school tricks whilst scratch building the base. 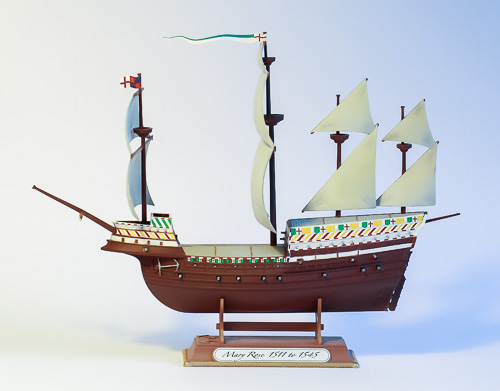 Yet more images from the Simmons household! This time two of my builds....

One is an Italeri Eurofighter 2000 in 1/72 that was a freebie at a club night due to missing parts. Scratchbuilt replacement wing scratchbuilt, a Pavla canopy, old decals from the spares and a little imagination resulted in this what if. Built with my youngest daughter hence the pink flying suit!

The other is a Fly Models Fiat G.50 BIS in 1/72 donated to the club by our man on the inside of a well known model aircraft magazine. Poppy picked it up and we promptly realised she'd never cope with the resin bits so I built this as a pipe-cleaner from ww1 subjects. Wouldn't have been my first choice of subject but it was a fun build. In case anyone asks, the mottle was done by hand. The rest was sprayed. 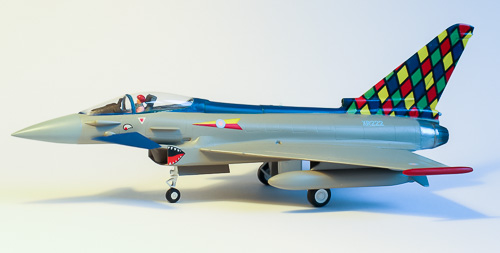 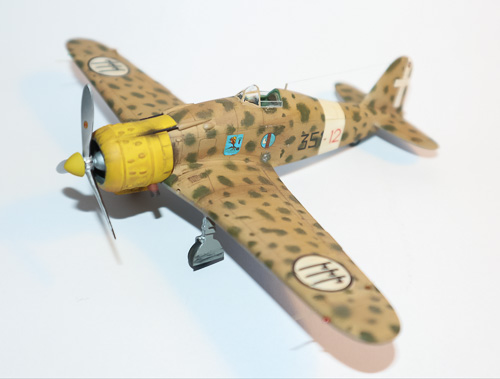 I thought Iâd take a break from the usual, so unbagged my first resin kit - a small, simple but slightly fiddly little number from Belcher Bits in Canada of a Type H bomb trolley for Grandslam bombs. Itâs part of my project to build all of 617 Squadronâs aircraft.

Took me the weekend to get this far. No major problems, just took my time as Iâm unfamiliar with resin. chopping up 1mm angle and channel beams tested my patience and clumsiness!

It's still not fully finished - got some more weathering to do yet - but it's come out reasonably well.

Now, just the small matter of building the associated Lancaster B1 Special to go with it! 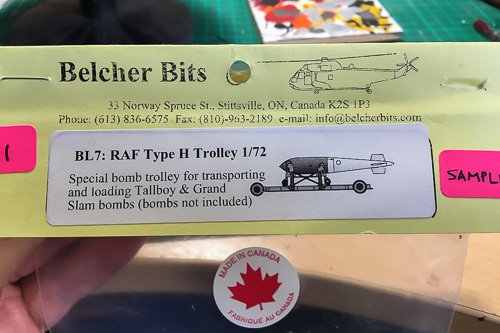 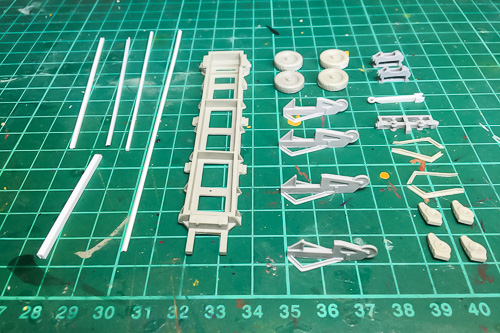 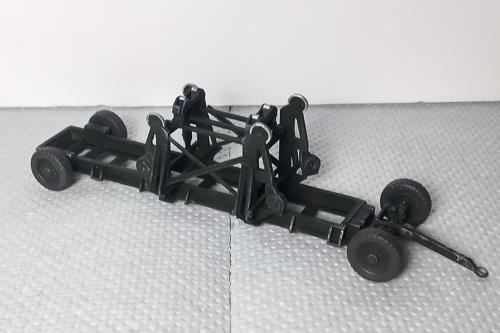 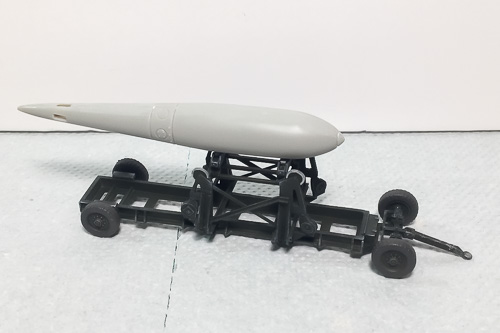