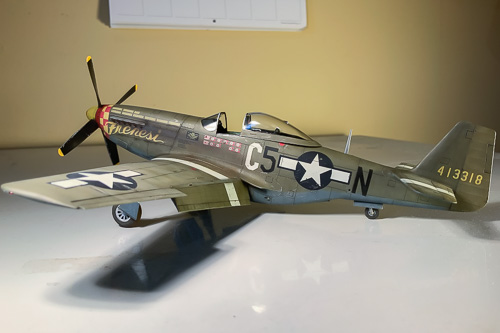 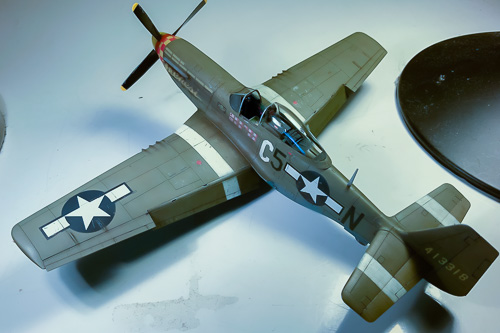 Rolls Royce Armoured Car of No2 Armoured Car Company RAF in Palestine circa 1936. It's the 1/35 scale Meng kit. 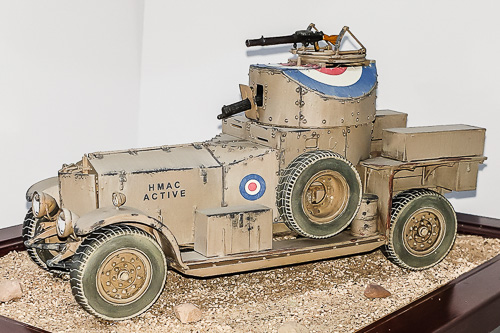 1. Bell Airacuda YFM 1A - mostly scratch built with the addition of some parts from the Rareplane Airaduda. 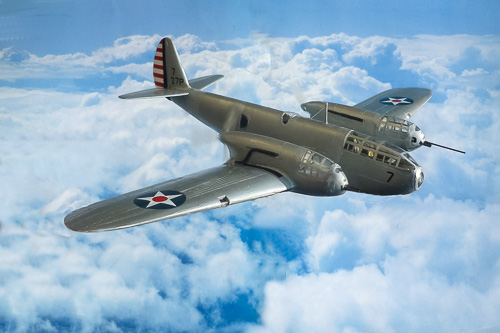 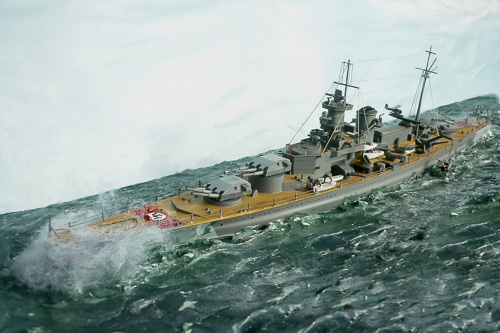 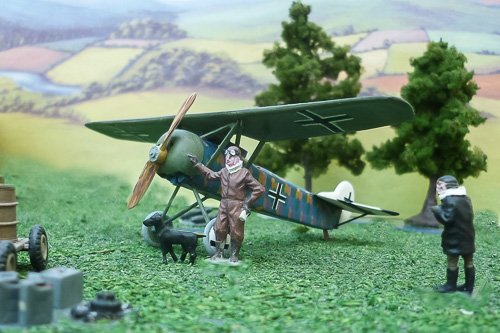 I thought I'd show some WIP â nothing finished yet in April as I am not hurrying them, and the Meteor in particular has been a bit of a pig! All intended for this years "Desert" theme, I'm building an Airfix Meteor 9 in Syrian markings, the Tamiya Beaufighter and a RAF aircraft in North Africa, and the small "whatâs this?" detail parts are the HobbyBoss Wildcat being built as a Martlet in Desert colours. 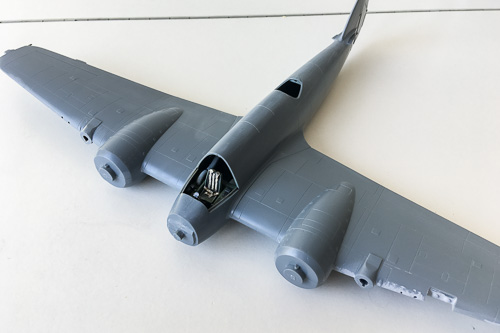 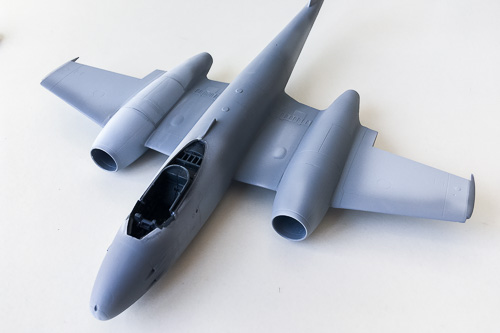 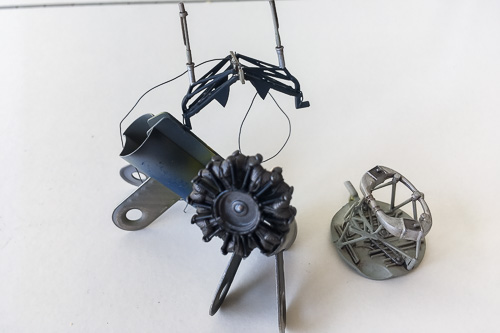 2. Just finished spraying the green wings of a Hasegawa 1/200 767-200 of Transbrasil. The airline doesnât exist anymore. Their planes had a very colourful rainbow tail & they painted some of their aircraftâs wings either green, orange or blue. 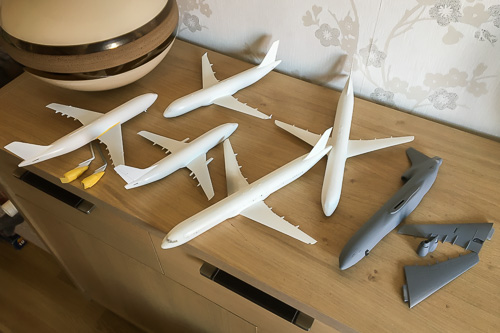 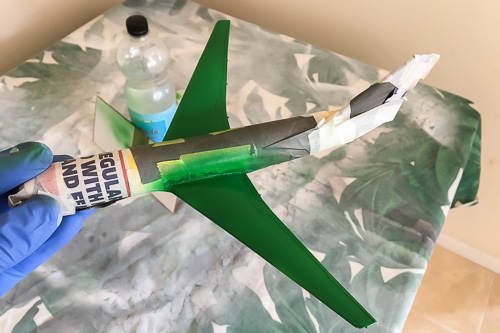 1/72 Victor (Matchbox) - My HP Victor has been oft mentioned but rarely spotted, so now after probably 30 years it is actually being painted! Unbelievable! It's the Matchbox kit, not even the Revell, it's that old! 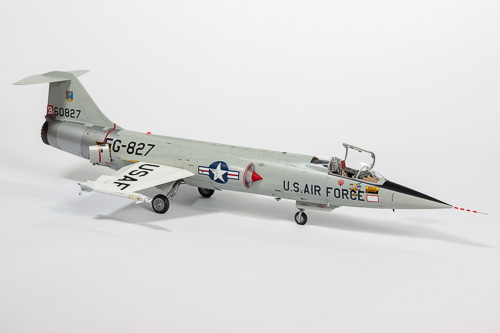 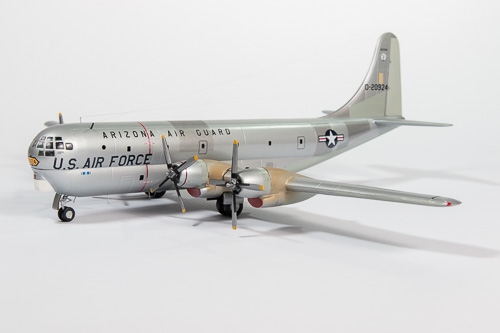 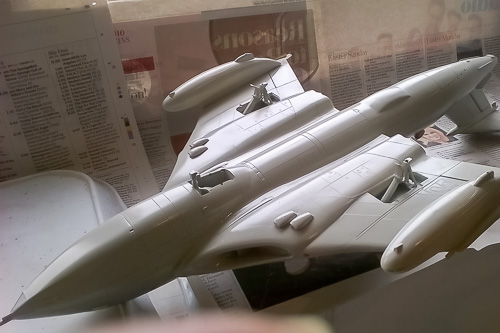 I enclose a couple of photos of my last completed model and the couple of kits I am working on. First one is complete AFV Club M109A2. Gulf War 1991 Operation Desert Shield. 1/35 scale Second is a Tamiya Paladin M109A6 in Nato Three Tone. 1/35 scale
Third is AFV Club M1130 Stryker Command Vehicle 1/35 scale. 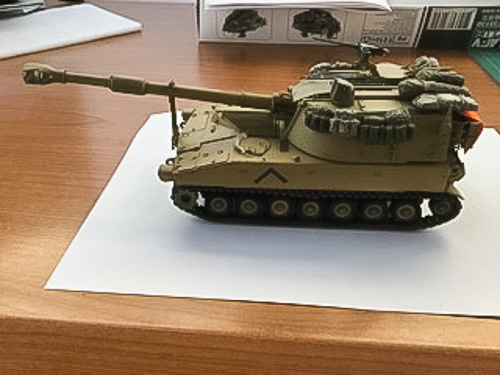 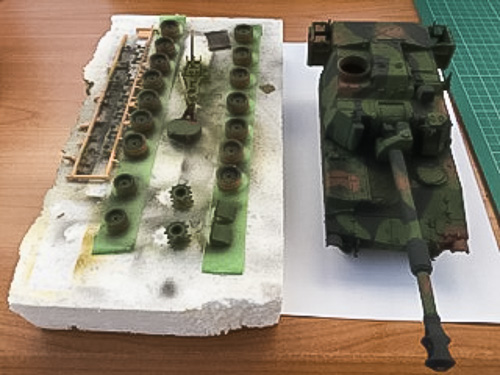 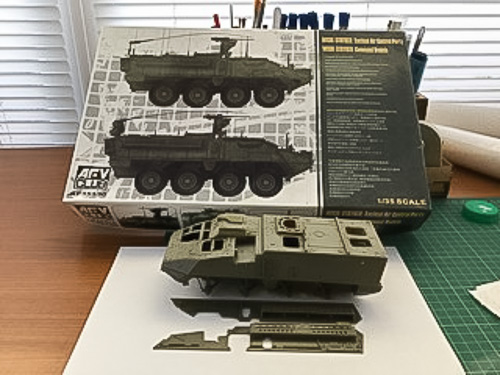 Percival Provost T.1 XF603 "H"
This was an instructional airframe at the Bristol Aeroplane Company Technical College, Filton, when I was there in 1967.
It was previously at The College of Air Warfare, RAF Manby and is now flying with the Shuttleworth Trust, Old Warden.
It is an S&M Models 1/72 kit. 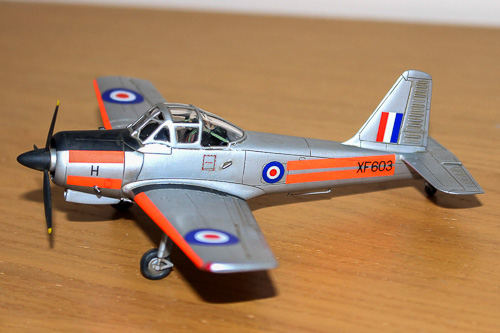 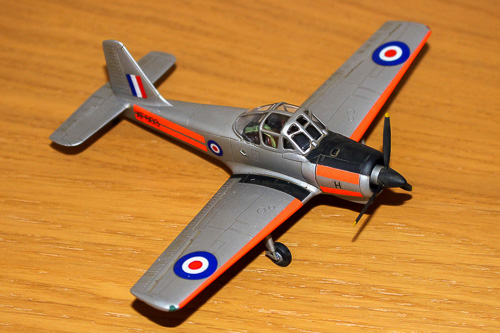 Lancaster things in 1/32. Mould for the nose cover on a Grand Slam 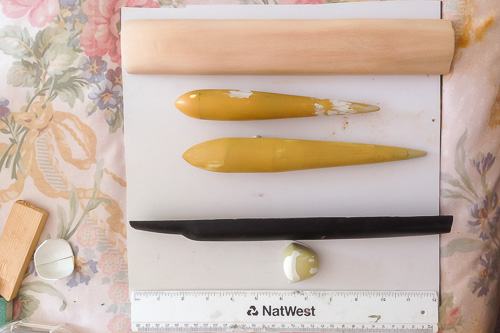