Here are three photos of my effort for the "Desert" theme. The model is the Heller 1/72 Messerschmitt Bf 108B-2 Trop "Taifun". 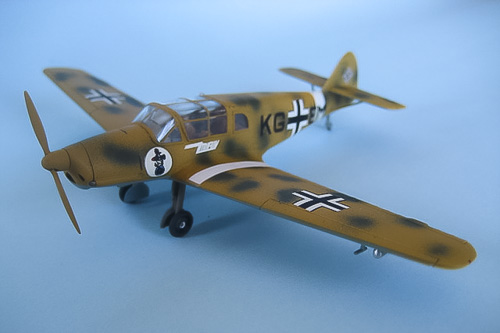 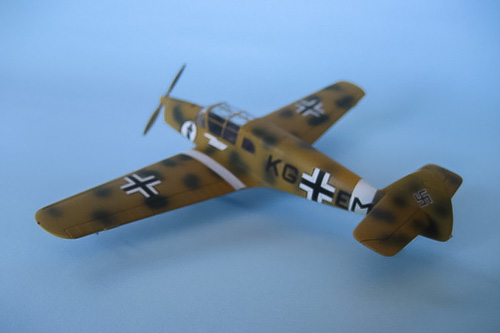 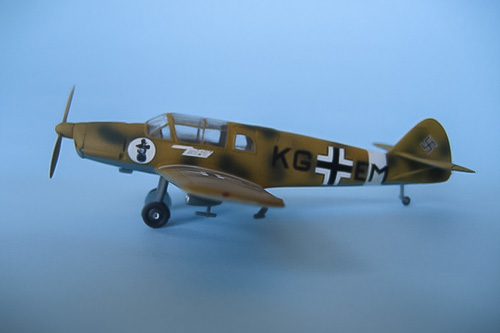 Here is my latest build- one for our Desert theme. This is the 1/48th Hobbyboss Wildcat, built as a Royal Navy Martlet in Egypt in 1941. Forewarned by reviews, I amended the build sequence to improve the fit around the central tub, and in the end got a much better result than test fitting predicted. A little rescribing was all that was needed. Its very nicely detailed from the box, but very fiddly to build compared with the Tamiya kit. Shame the canopy cannot be posed open as the cockpit detail is lovely from the box, and I added an Ultracast seat with belts to enhance it a little more. I think I have a vac form one somewhere that I could try in future. 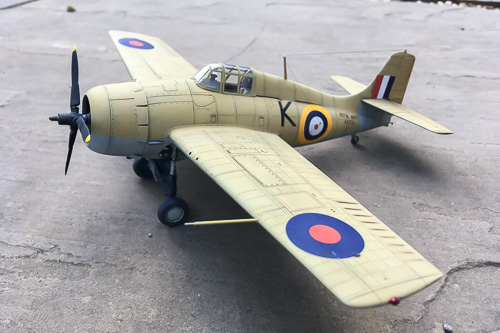 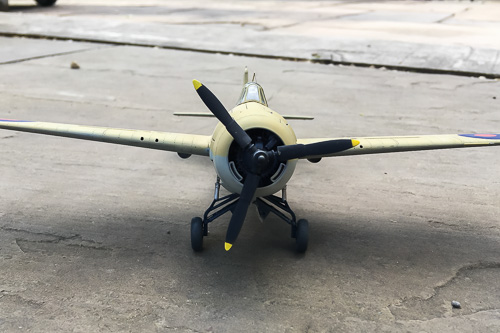 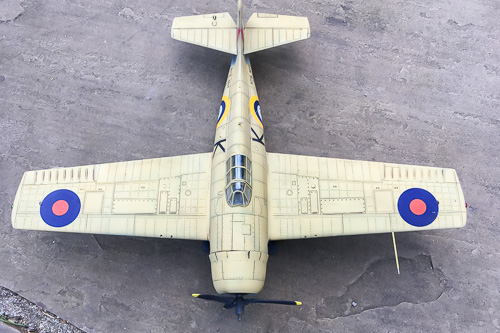 Here is my latest completion, the Airfix Meteor F8 in 1/48th. I built this one for the Desert theme as a Syrian example in 1956. This one has been a bit of a pig to complete but I'm pleased that it's ended up looking better than I expected it to. My main issue was that despite the cockpit components all lining up as per the instructions, I just could not get the top seam to close in front of the cockpit. On line build reviews suggest whilst not common, I was not alone on that issue. I managed to zap it closed with clamping an CA glue, but that then threw out the fit of the windscreen and nose halves. I had to shim the windscreen edges ( try that with white plastic card and a clear part!) and the nose to cover the tiny gaps that resulted from the fuselage being slight too wide on top of the nose. The rest of the build was pretty good, although the plastic is quite flexible so I had to glue long seams a short section at a time, however the tolerances are so tight even a coat of paint can throw the fit of parts out, the main undercarriage being an example. I had to trim each part of that assembly on each side to get a better fit. I made clear wing tip lights as the kit ones were just scribed into the grey plastic but otherwise used all the kit parts. I used Mr Paint ( MRP) lacquers for this one as the PRU blue and light stone feature in their range. 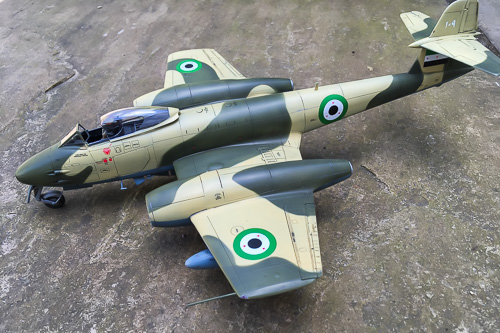 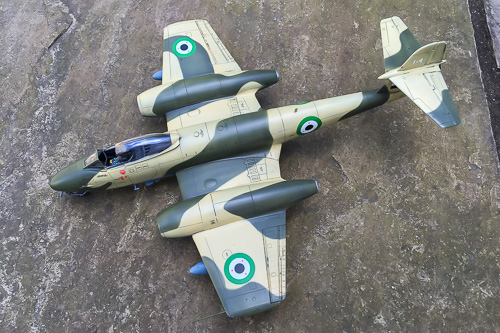 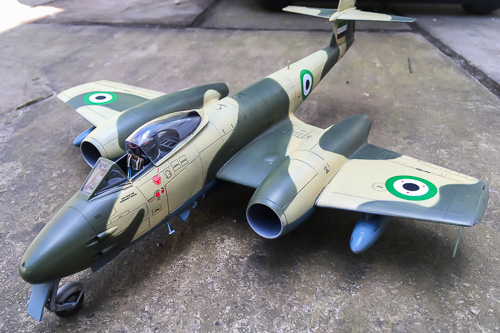 A 1/72 Matchbox Hawker Hurricane iic. A nice clean build, dipping her toe into the aftermarket world with lettering for the squadron codes 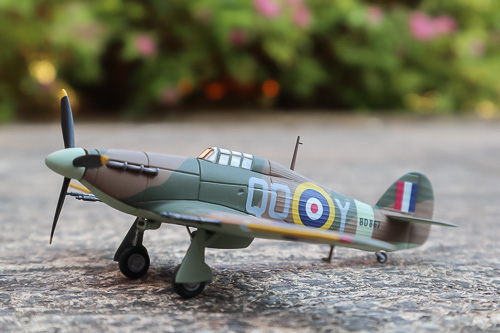 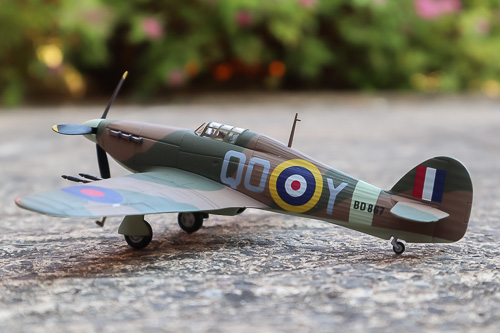 I've been busy beavering away finishing old models that were relegated to the box if shame for a year or so. 1/72 NOVO Supermarine S6b with a few scratch built tweaks. And something of a departure fir me... 2 of Heller's 1/43 F1 cars - a 1988 Benetton Ford and a 1987 McLaren TAG. Just don't look too closely at the pictures though! 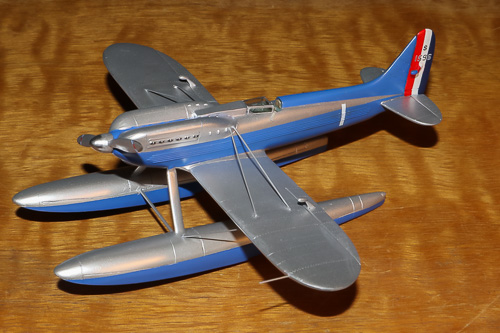 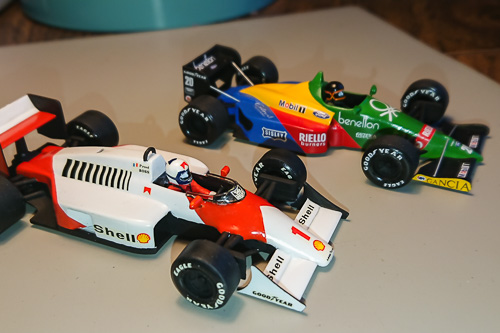 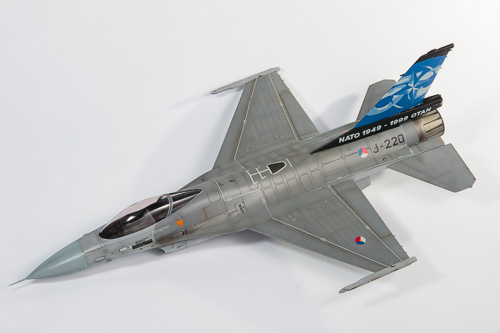 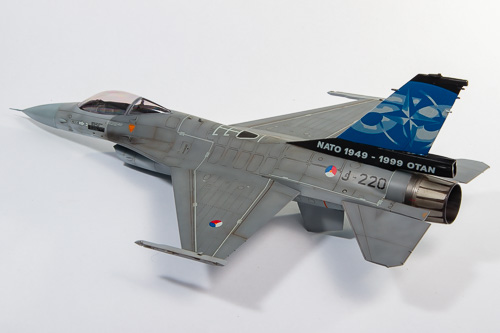 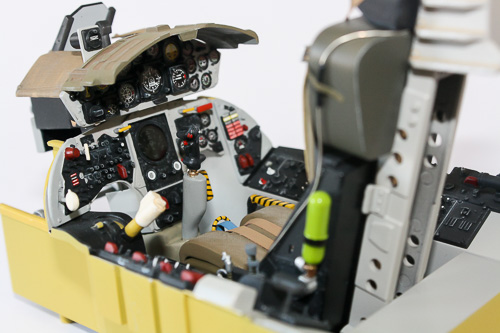 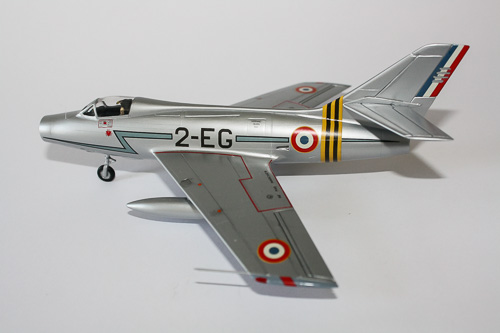 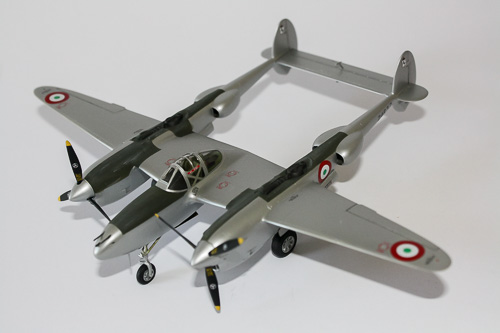 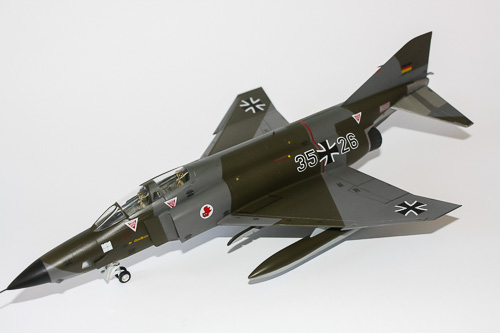