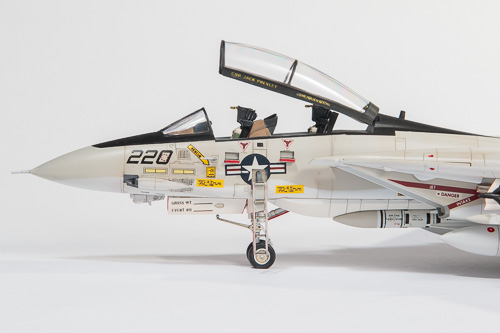 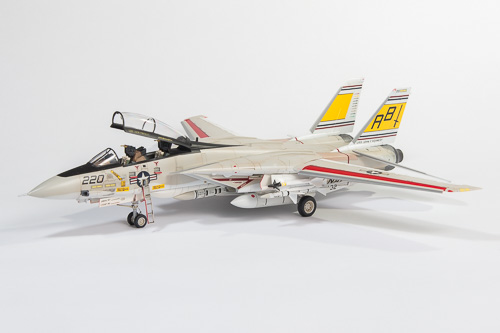 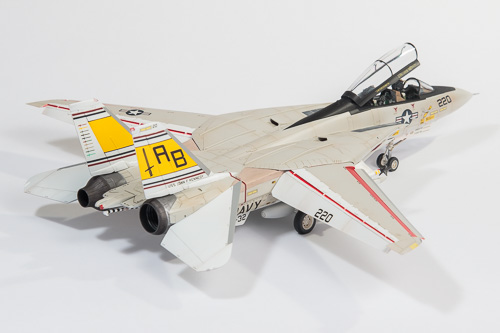 1/72 Red Arrows Hawks from the Airfix kit. Modifying the kits for an in-flight display 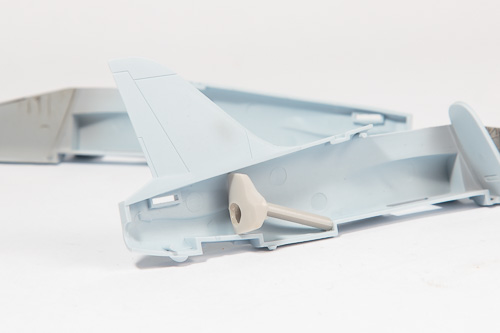 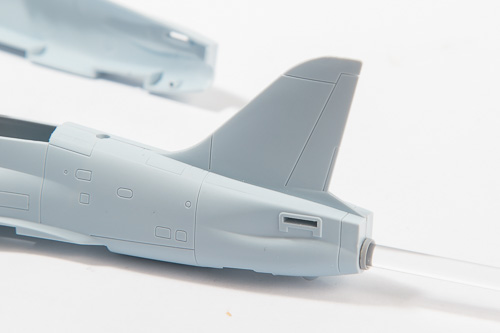 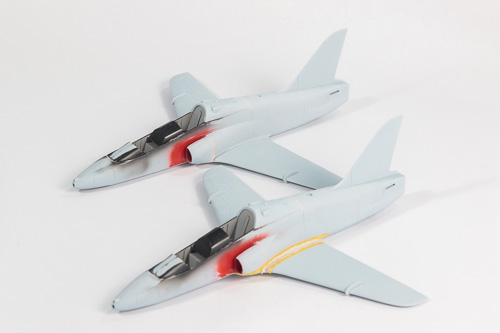 I've finally finished the Macchi 202 - so would have been the one that missed Telford had it happened! This was the Hasegawa kit which I had built before in the 205 version and found it to be a lovely one to build. This one had been in my stash for a while and I also had the stunning Jaguar resin cockpit and wheel bay set for it. I had the Mike Grant Smoke Ring decals too, but in the end the examples in the finish for which I had decals were not based in North Africa so would not have fitted the theme. Instead a chose to model one based in Libya in 1942, but that meant spraying the mottle finish by hand.

I think it must have been the resin additions because although they looked to match the size of the kit parts, the fit of the plastic parts was effected by them and I had really bad joints that I ad to fill and rescribe in many areas. The wings ended up with anhedral do I ended up sawing the ring roots with a razor saw to allow me to pull the wingtips up. The instrument panel fell out and so I sawed the fuselage open again only to snap the resin IP putting it back together again. It nearly went into the bin at this point, but more sanding and rescribing later, it finally started coming together. Still had a sting in the tail with the decals though which didn't stick well and silvered despite a really glossy finish. Luckily Steve Di Nucci came to the rescue with spares to repair the damage caused to a fuselage badge when rubbing off the wash. Even then the resin sidewalls fouled the headrest and the resin U/C bay fouled the retraction struts so more last minute fettling!

Still, it's done, and I'm pleased with the end result. 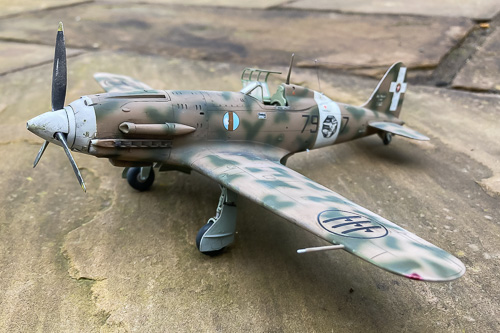 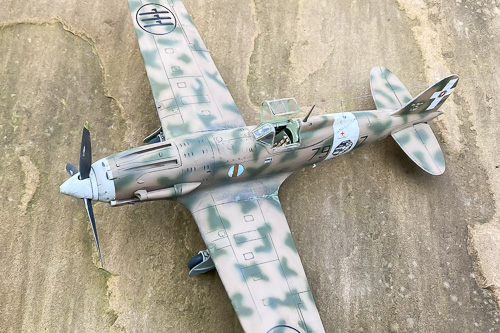 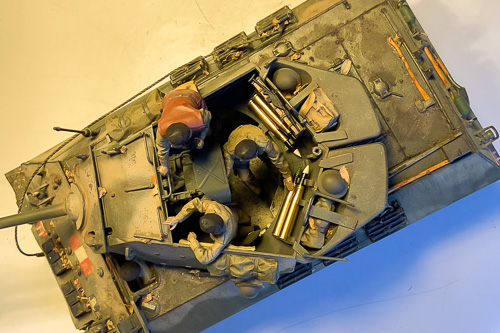 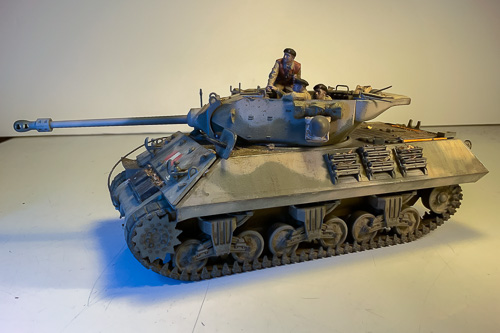 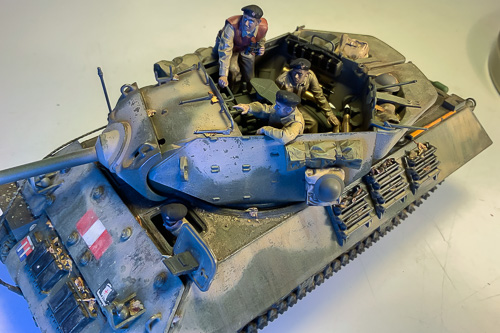 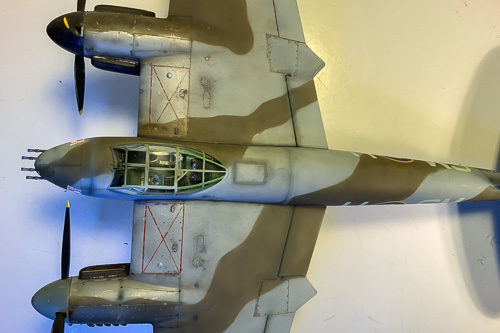 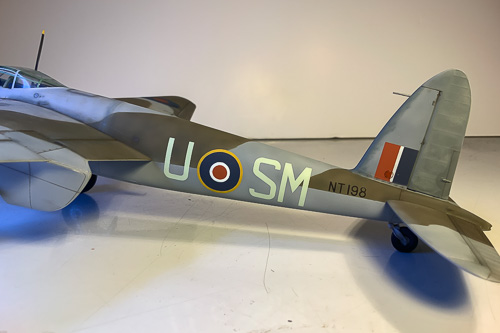 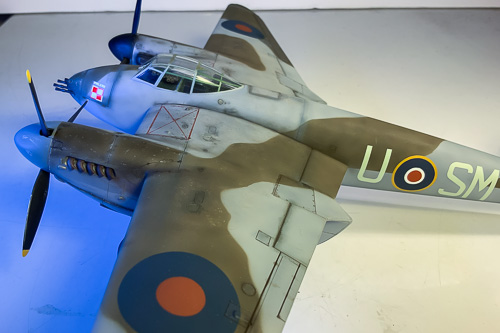 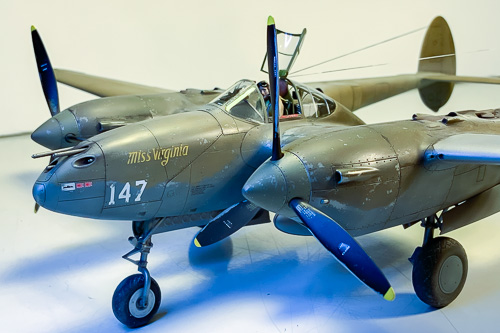 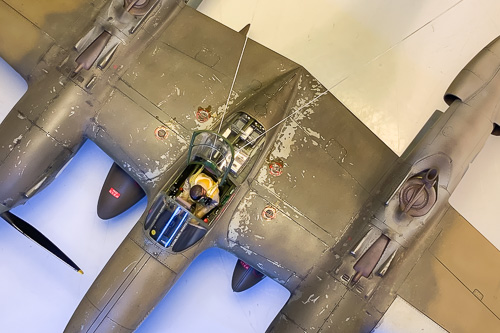 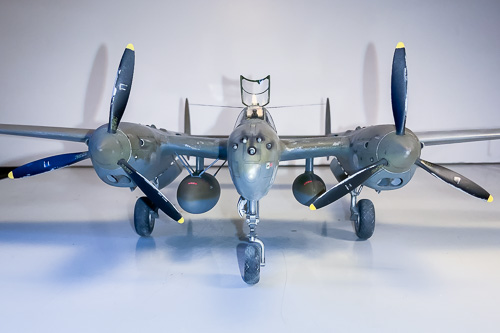 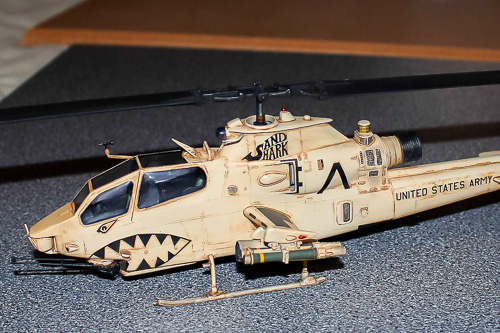 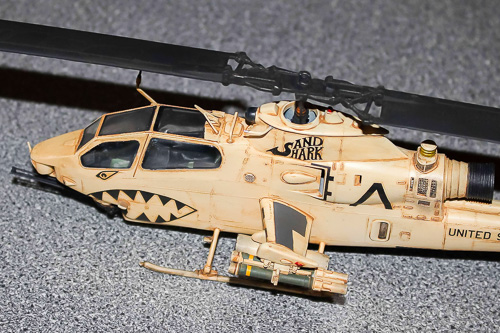 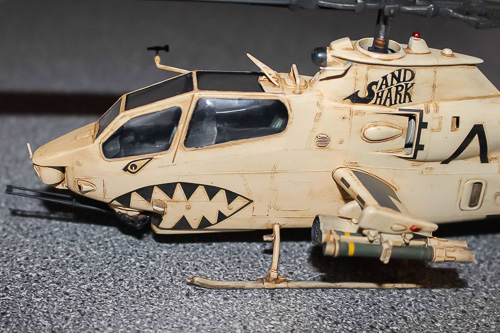