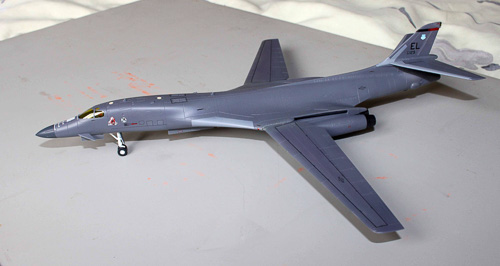 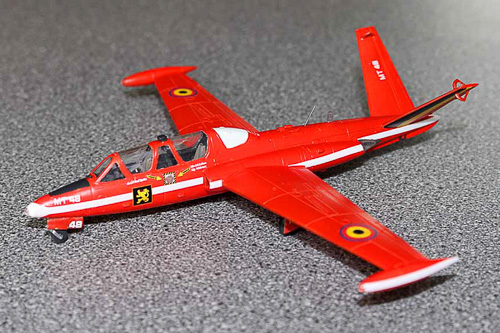 Hawker Siddeley Harrier GR.1 XV738
The 1st production GR.1 which was urgently required for engine flight testing. To speed up delivery the fuselage was left in zinc chromate primer finish. Although the aircraft was kept clean the primer quickly weathered and became ingrained with dirt. Whereas the wings, tailplane and fin were painted with gloss polyurethane and remained in good condition.
Rolls Royce Filton Bristol, February 1968
(1/72 Airfix) 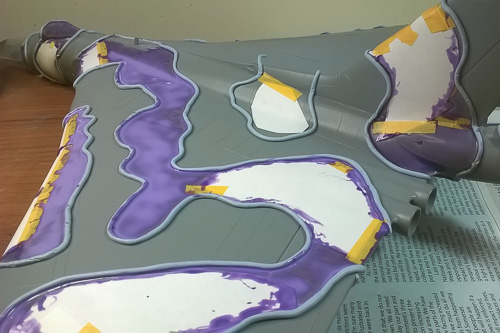 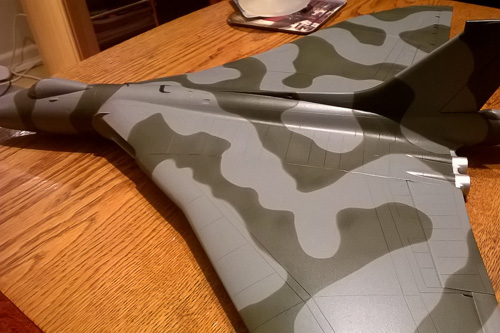 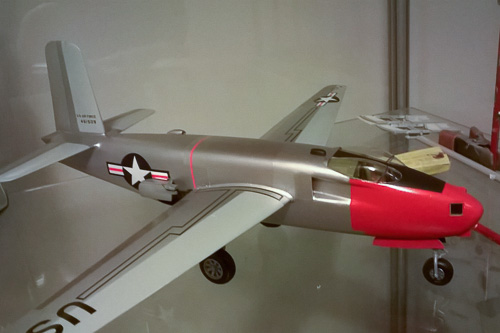 What's better than two Red Arrows Hawks? Four hawks that's what, and not a single one is red all-over. My house has been like the Brough production line. All are airfix 1/72 kits, but one was the Airframe boxing with the most challenging paint scheme I've ever attempted (not 100% right but good enough). All had Neomega Resin cockpit sets, mostly because the Airfix cockpit details are not all that great. Hope you enjoy them. They certainly add a much needed splash of colour to my display cabinet. 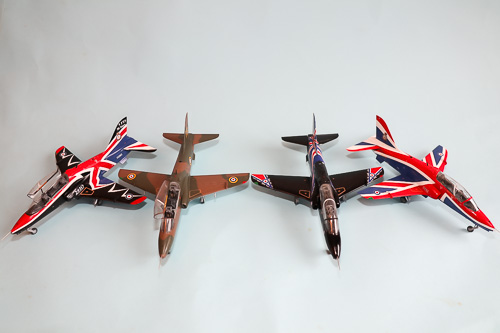 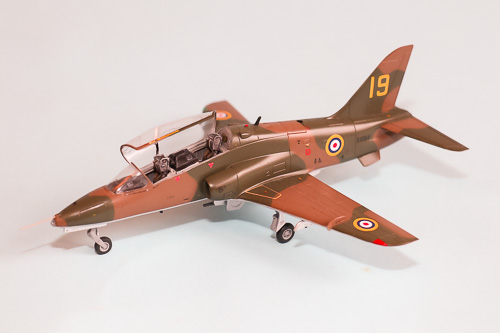 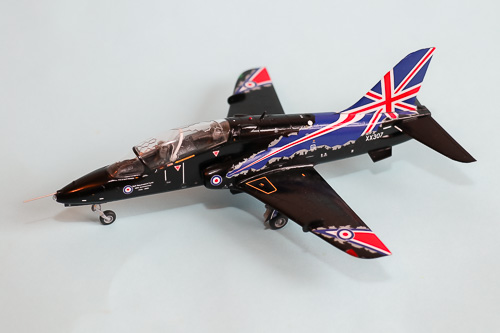 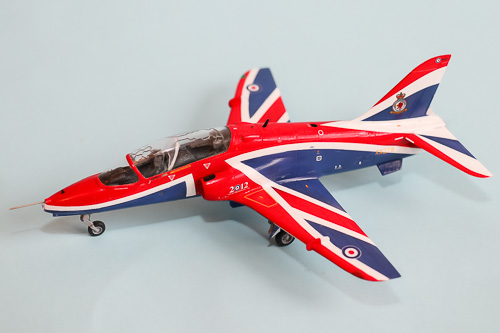 This is the 1/48th Airfix Meteor FR7, finished using the kit decals to represent one flown in Oman in 1957, so fitting the "Desert" theme. I added Eduard wheels which include mudguards but you have to make your own wire braces which is a bit fussy, but I had an accident with the kit wheels so had little choice. I also cut out the solid wing tip lights and replaced when with clear sprue, sanded and polished to fit, and finally a Pavla resin ejection seat. I painted the yellow nose as I didn't trust myself not to stuff up the decals. 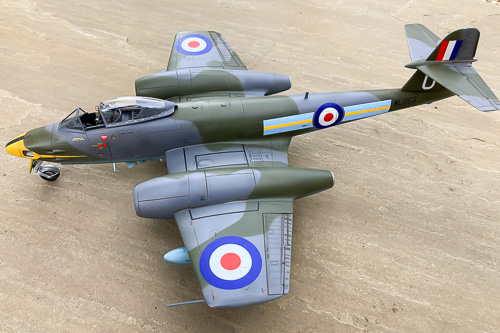 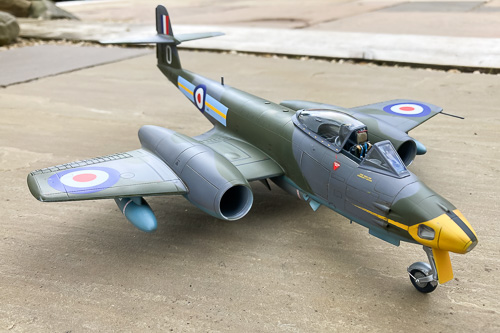 The Fiat G55 in 1/48th, finished for the Desert Theme as an aircraft of the Egyptian Air Force. 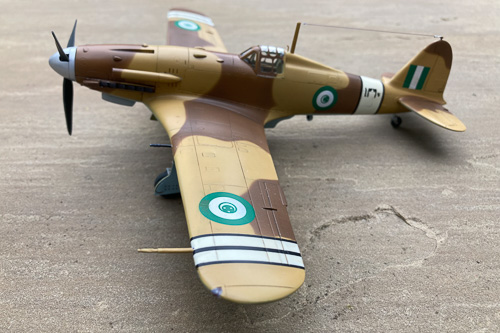 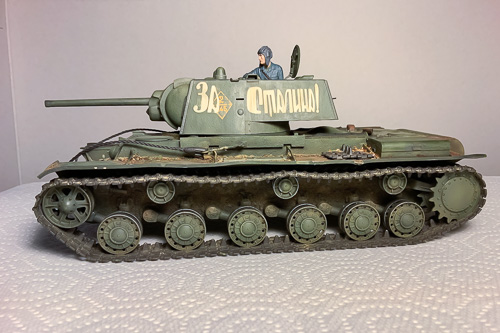 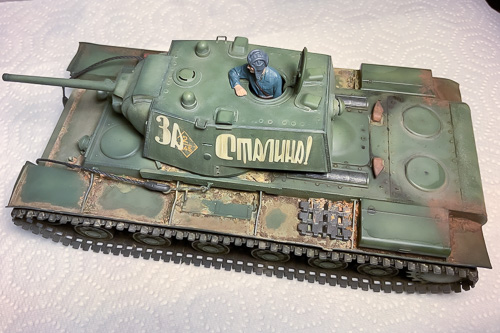 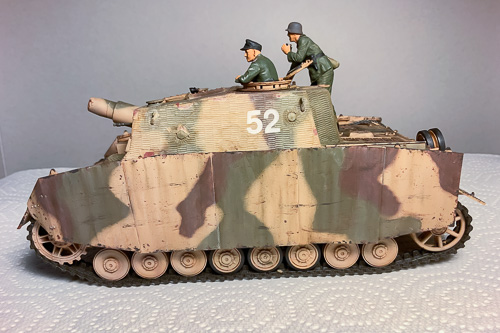 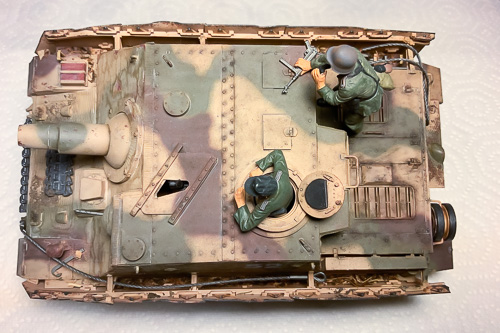 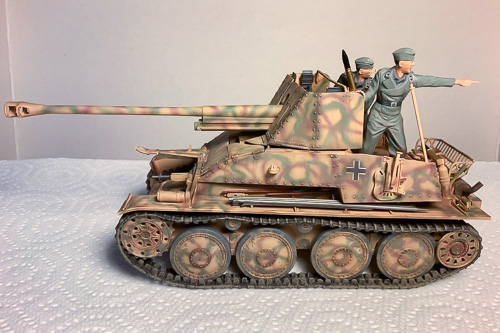 Just as difficult a build as the Ar 232 some years back. OK for accuracy, but lots of flash, hard plastic, no locating pins, terrible transparencies, useless guns and pitot tube, poor instructions, but decals OK. More or less straight from the box but with five guns, seat belts and under-nose aerial from spares box, scratch-built pitot tube and side windows from Kristal Klear. 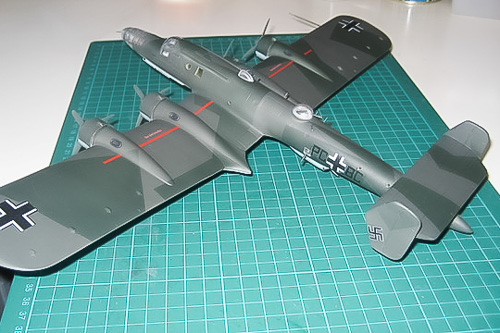 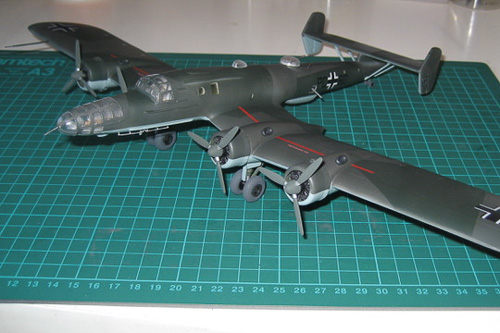 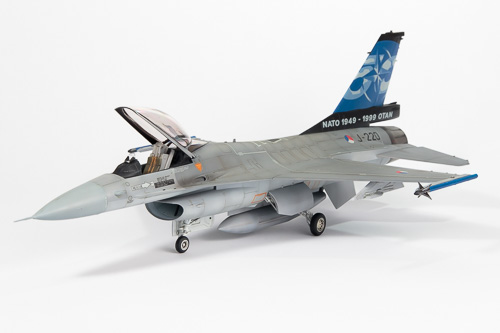