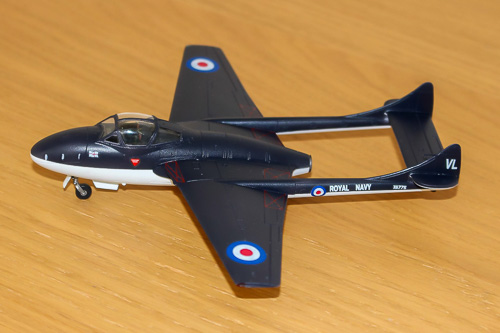 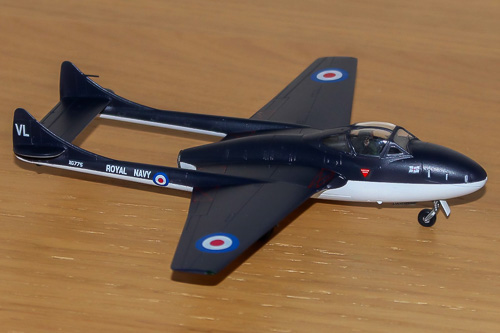 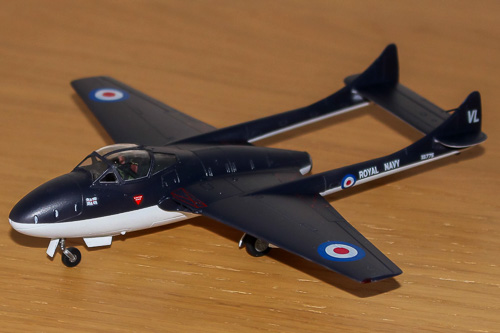 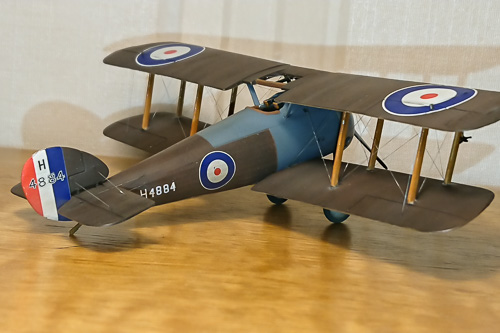 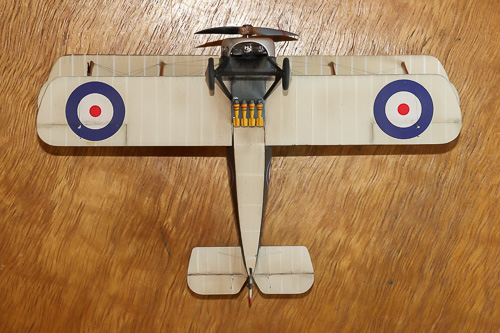 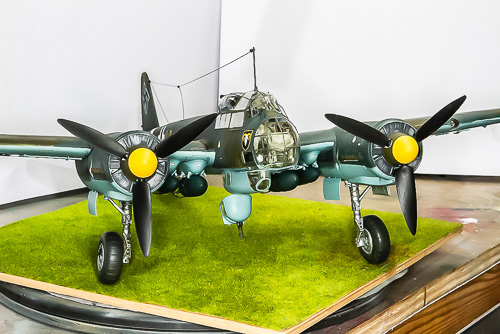 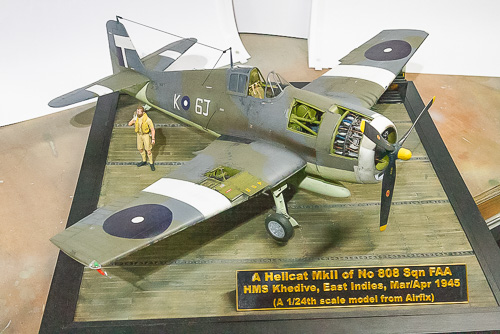 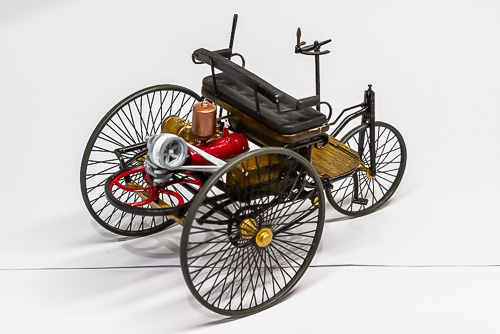 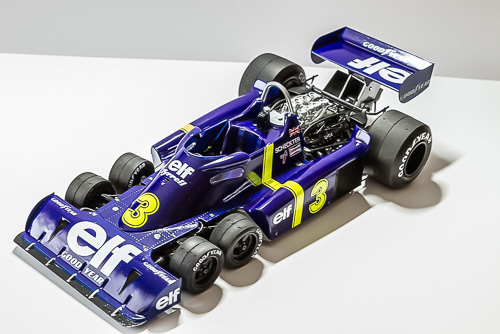 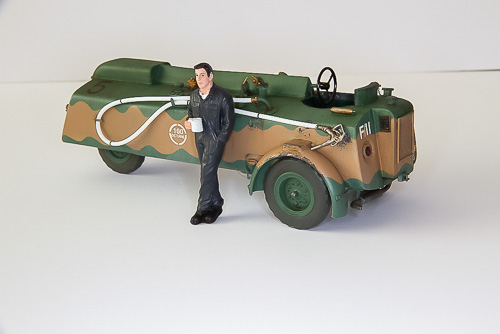 A Tamiya Hornisse/Nashorn in 35th. Started this last year, but didn't quite finish. 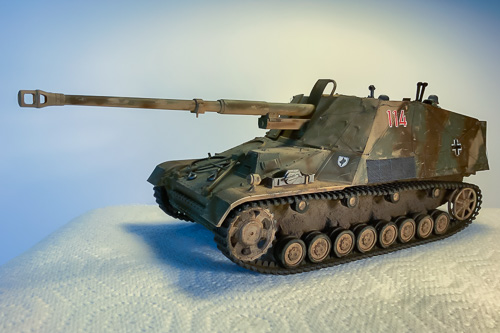 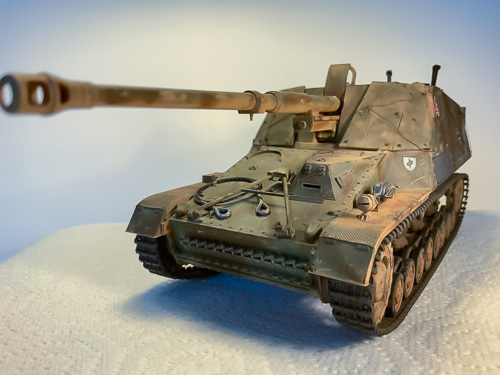 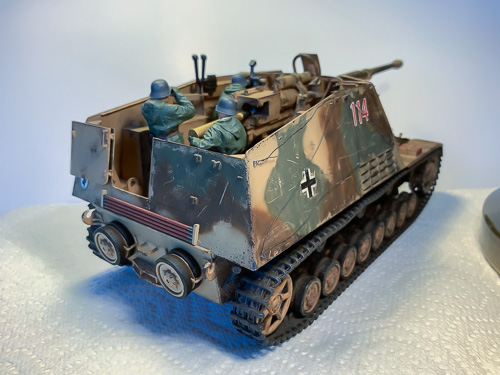 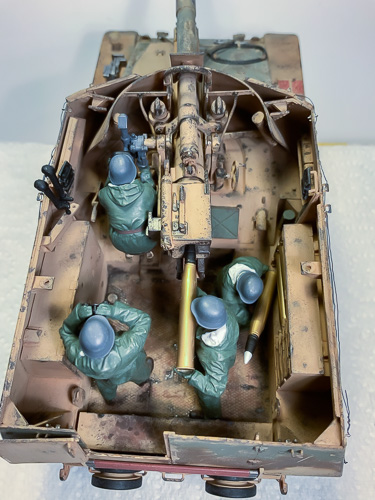 Tamiya 1/48 Spitfire Mk.I 72 Sqn. This one featured in SAM in the July 2020 issue. It was part of a Battle of Britain special. The 72 Sqn markings were from a DK Decals sheet. I robbed the photoetch pilot seat armour from an Eduard Mk.IX which fitted well with minor mods to the seat part. 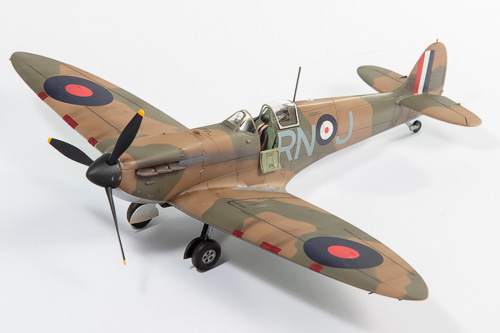 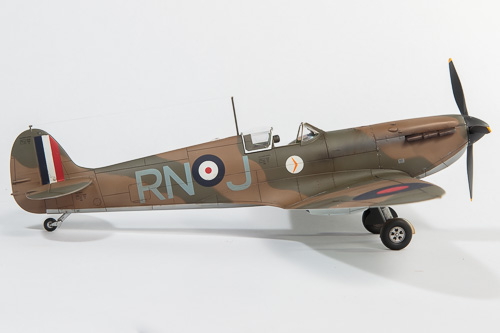 Eduard 1/48 Spitfire Mk.I 41 Sqn. This one featured in SAM in the October 2020 issue. It's their new-tooled Mk.I kit Similar to their previous excellent Mk.IX kits with extra raised rivet details. I left the film on the new Eduard style decals rather than peel it away. Generally this was ok but in some light conditions the decal over the raised fuselage rivets looks like it could've been better. 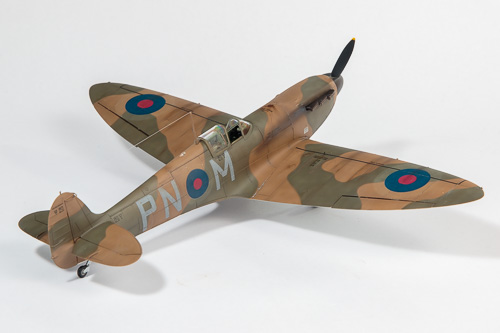 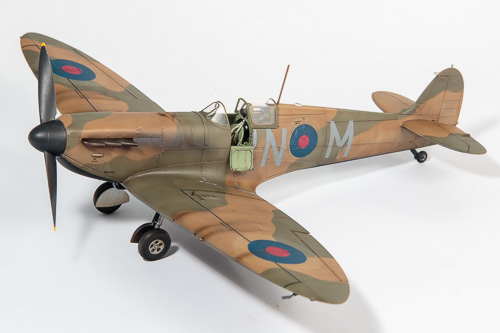 This Eduard Bf-109F seemed to fight me right from the start. It's the Weekend edition so simple enough with no PE but I just found parts did not fit quite right. Must be me because I know others in the club find this a gem of a kit. The surface detailing is amazing, but therefore also very easy to lose in cleaning up seams. I became a little more expert in applying rivets. Happy how it turned out though, and another Desert themed aircraft ( G 27, Libya 1941) for when we can all meet up again. 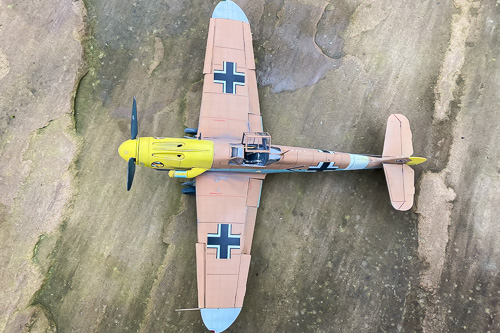 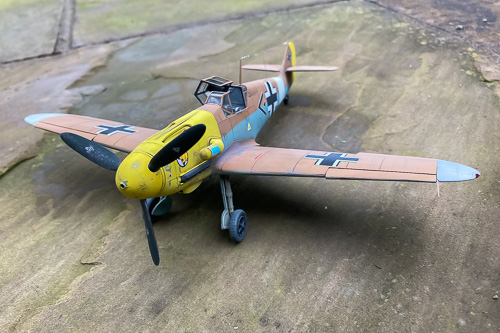